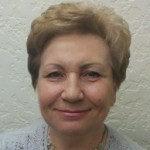 Head of the Department

Professor, Doctor of Sciences (Physics & Mathematics). Prof. A.E. Sergeeva is the author of more than 250 scientific publications and scientific and methodological works, including 7 monographs. Four PhD dissertations were defended under her guidance. She received 7 grants for scientific research and participation in international scientific projects. 26 scientific papers of Prof. A.E. Sergeeva in English have been registered in the SCOPUS scientific database and 49 scientists made references to these works. By the number of articles registered in SCOPUS and by the citation index (h=5), she occupies the 6th place among all ONAFT teaching staff members. Due to accomplished achievements she was awarded with the Honorary Diploma of the Ministry of Education and Science of Ukraine; she obtained the "Excellence in Education of Ukraine" sign and received the honorary title of "Honored ONAFT Professor ", and was awarded the prize "For Contribution to the Development of the Academy (ONAFT)". She has the honorary title of the Sorosovskiy Professor. Scientific interests: 1) processes of formation and relaxation of the polarized state in polymeric electrets from polar and non-polar materials; 2) development of new methods for the investigation of electrophysical processes in polar and non-polar dielectrics; 3) physical processes in piezoelectric and pyroelectric sensors and devices produced on the basis of ferroelectric polymers; 4) physical methods of studying of food products properties; 5) application of innovative technologies in the development of new types of packaging for food products. 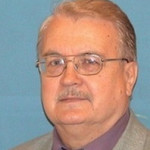 Professor, Doctor of Sciences (Physics & Mathematics). Prof. S. Fedosov is the head of the "Development of technology for manufacturing and research of new functional materials and coatings" scientific school consisting of 4 professors, doctors of sciences. He has more than 450 scientific papers, of which about 250 are written in English and published in prestigious international journals. He is the author and co-author of 12 monographs. SCOPUS's scientific database contains 68 publications of S. Fedosov, as well as 395 references to his works. The index of citation of S. Fedosov's articles (11) is the highest among ONAFT scientists. He received more than 20 grants from international funds and conducted research at universities in England, Greece, Belgium, Portugal, China, Brazil, and Germany. From 1991 to 1996 he was a Head of the Department of Physics. 5 candidate and 1 doctoral dissertation were defended under his leadership. During 5 years (1974-1979) he worked as a UNESCO expert in Thin Film Physics. At the invitation, he worked for two years (1996-1997) at the University of Sao Paulo (Brazil) and two years (2000-2001) at the Darmstadt Technical University (Germany). He has the honorary title of the Sorosovskiy Professor (1998). For the achieved successes, he obtained the Honorary Diplomas of the Ministry of Higher Education of the USSR and the Ukrainian SSR, the "For Scientific Achievements" and "The Excellence in Education of Ukraine” marks, the Gratitude of the Prime Minister of Ukraine, received the "Honored Professor ONAFT" honorary title and was awarded the prize "For Contribution to development of the academy (ONAFT) ". 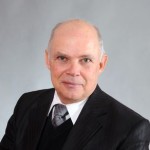 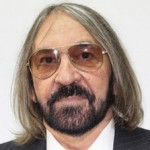 Professor, Doctor of Chemical Sciences. Professor V.G. Zadorozhny has 240 scientific and scientific-methodical publications, among them one monograph and 6 certificates of authorship and patents. He was awarded the Honorary Diploma of the Ministry of Education and Science of Ukraine (2010)/ He is a Master of Sports of the USSR, Deputy of the Odessa City Council (2009-2011), teaches the discipline "Physics". Sphere of scientific interests: 1) physics of thin films structure formation processes on a solid substrate in a vacuum; 2) application of thin polymer films and coatings in microelectronics; 3) investigation of the processes of obtaining amaranth oil and studying the structure of its components. 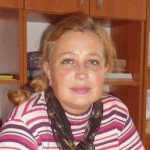 Associate Professor, PhD (Physics & Mathematics). The research activity - heat-mass transfer in the contact devices of the film apparatuses for the refrigeration technique, taking into account the unevenness of the distribution of the liquid. Publications: author of more than 35 scientific and 18 scientific and methodical works. 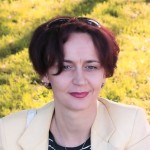 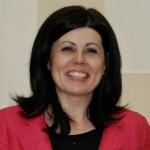 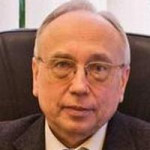 Associate Professor, PhD (Physics & Mathematics). He is an author of more than 100 scientific works, including the "Microionics" monograph, 8 textbooks and manuals with a signature stamp of the Ministry of Education and Science of Ukraine, as well as 7 copyright certificates for inventions and patents. Scientific activity is connected with the research of superionic conductors and heterosystems on their basis, as well as the development of automated control systems for educational institutions and the creation of multimedia courses of educational disciplines. 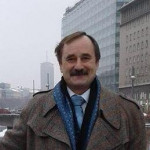 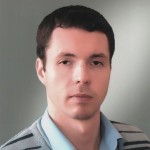 The research activity - modeling of operating modes of absorption refrigerators. Publications: author of more than 25 scientific and scientific-methodical works. 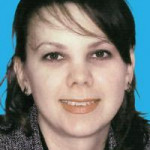 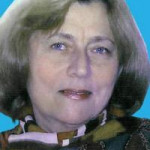 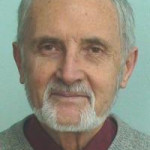 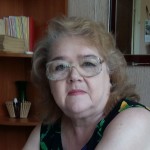 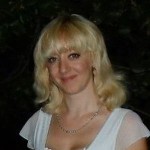